Today’s the Day: Get Out and Vote

Election Day 2020 has arrived. What has been declared the most important election in the history of the United States is upon us. If you didn’t vote early or by … Continue Reading Today’s the Day: Get Out and Vote

President Donald Trump tweeted today that stimulus relief negotiations will be halted until after after Election Day, once again putting the RESTAURANTS Act in limbo. 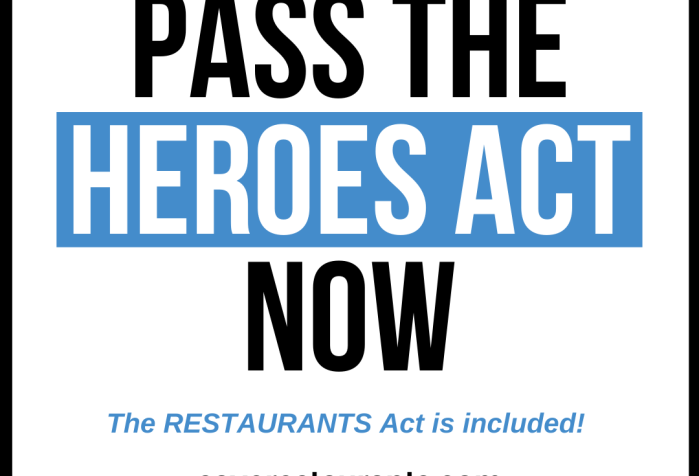 It’s crucial for the restaurant industry to receive real, reasonable and targeted relief.

The Next Stimulus Package is Being Discussed. Is the Hospitality Industry Part of the Conversation?

The industry employs millions of people and generates billions of dollars for the overall economy. 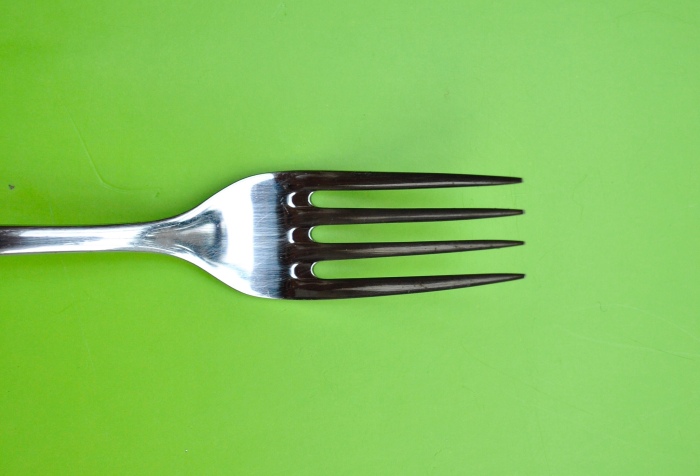 The NRA published an updated version of their Restaurant Industry Blueprint for Revival, providing a path forward for Congressional support.

Senate extended the PPP with a unanimous vote just hours before it was set to expire. 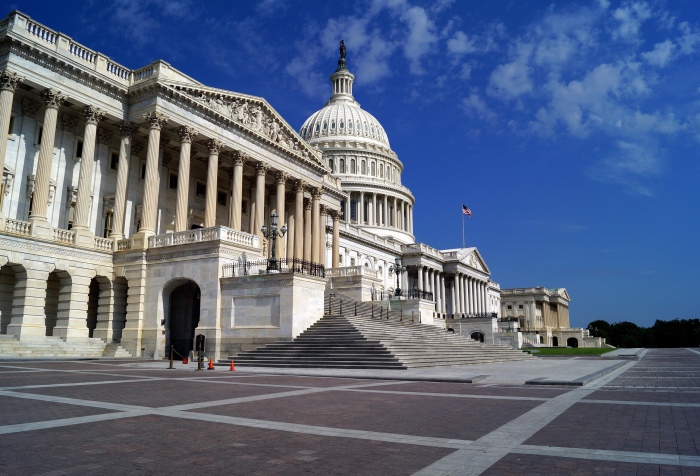 Congresspeople and Senators finally listen to the voice of the hospitality industry.